How to get to Italy regions by air

We recommend using Skyscanner website which is excellent for finding out who flies where and when, offers most of the best prices and on which dates

Amalfi Coast - The easiest way to reach the Amalfi Coast is by Naples International Airport, which is a 50-70 minute transfer depending on the resort you are staying in. Direct flights from London, Birmingham, Bristol, Manchester, East Midlands

Lake Como - This area benefits from being within easy reach of three airports; Bergamo, Milan Malpensa and Milan Linate, which have flights from regional airports throughout the UK. Direct flights from London, Birmingham, Bristol, Edinburgh, Manchester

Lake Garda - Blessed with being centrally located which means you will be spoilt for choice in terms of airports.  The main airports Milan Bergamo, Verona (Catullo airport) or Milan Malpensa are the most convenient but you can also use Venice or Treviso. Direct flights from London, Birmingham, Bristol, Edinburgh & Manchester to Milan. Flights direct to Verona from London only.

Le Marche - Served by Ancona airport but it is also possible to access the region by neighbouring airport in Pescara or a drive down the Adriatic coast from Venice. Direct flights to Ancona from London only

Skyscanner is a great way to discover the best flights -  https://www.skyscanner.net/flights-to/it/airlines-that-fly-to-italy.html

We want you to pay the lowest price for your car hire.  By working with all the major car hire suppliers such as Hertz, Avis and Europcar, Rentalcars.com can ensure they have the best deals available. Rentalcars.com also offer an unbeatable price Guarantee - If you can find a comparable product at a better price they will do their best to beat it.  In the unlikely event that they cant, they will offer you a guaranteed 10% discount off the web price of your next car rental 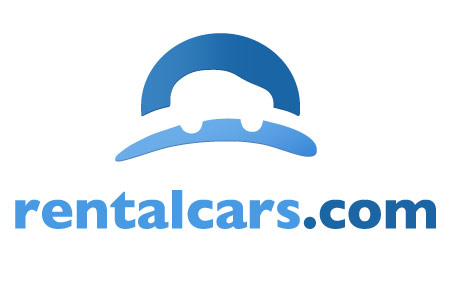 We have placed cookies on your computer to improve your experience on our website. You can change your cookie settings at any time. Otherwise, we'll assume you're OK to continue.